Meg Kerr (she/her) is a Content Writer for HeadUp Labs. She loves to write about mental health, disability advocacy and other health and wellbeing issues. She hates writing about herself. 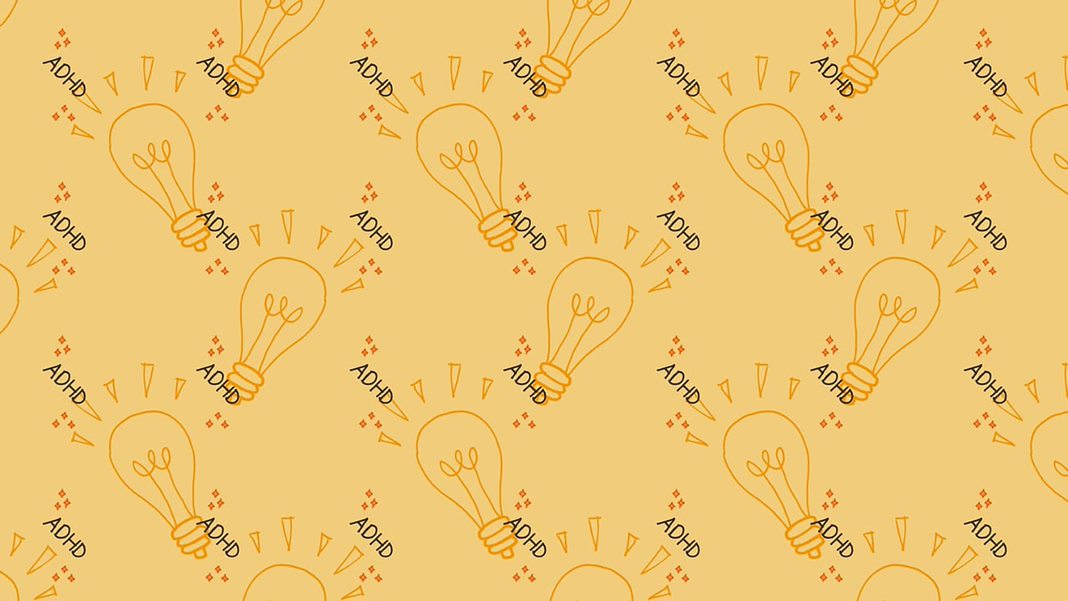 It’s October, and that usually means one thing – a swathe of pink for Breast Cancer Awareness Month. We all understand what wearing pink means, because it’s a reminder of the toll cancer takes and why more research and funding is important.

If pink works, what about orange?

Orange is the colour of another October campaign: ADHD Awareness Month. And as someone with ADHD, I can say that orange is the perfect colour choice – it’s bright, dynamic, energetic, fun. All the things that I think typify the condition. But that’s where it ends. ADHD is not just complicated – it’s controversial. And up until now, controversial conditions have not been first pick on the awareness radar.

Almost everything you think you know about ADHD is wrong. The name alone is a big mistake. Like neurodiversity in general, our knowledge about ADHD is constantly evolving, and it’s definitely not one size fits all: it affects both genders regardless of age, ability or social background. Forget the hyperactive boy on red cordial trope – it’s a lie. (Take a trip through the ‘ADHD’ Instagram or Tiktok tags and see for yourself). Women and girls continue to be dismissed and under-treated, with research indicating that as many as three-quarters of Australian women with the condition are undiagnosed.

ADHD deserves some serious myth-busting, but stigma and misinformation keep the barriers up. ADHD is a neurodevelopmental condition, not a behavioural one, but the same stigma and lack of understanding mean that even seeking a diagnosis can be near impossible.

This is a problem for those who deserve ADHD recognition, but it’s also bad for society: it’s estimated that untreated ADHD costs the Australian economy around $18 billion per year. Much of that cost is a social: untreated ADHD from childhood is a predictor of poorer mental health, unemployment, accidental injuries, crime and early death (by about 20 years).

Basically, we deserve to be seen and heard, but if history tells us anything it’s that awareness for something as ‘other’ as ADHD still has a long way to go. 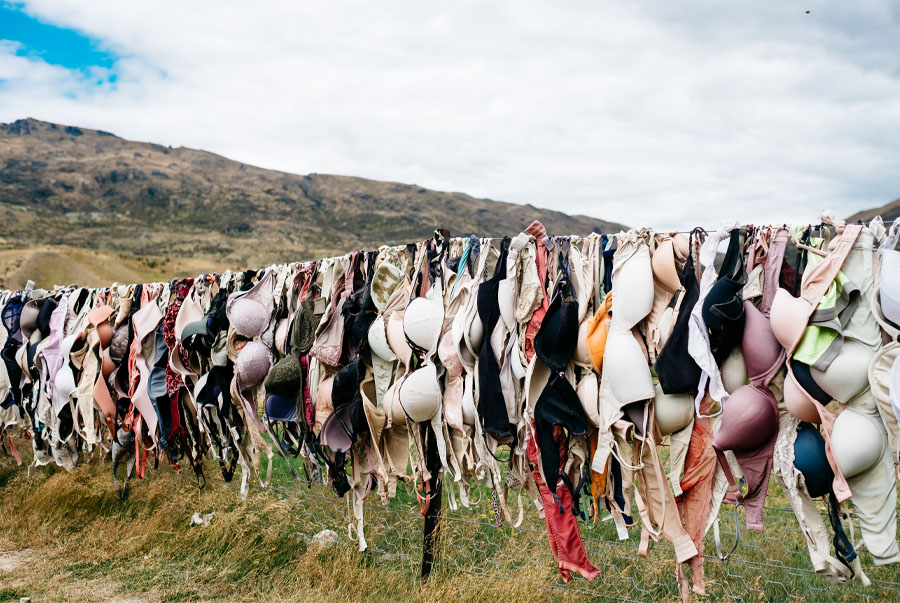 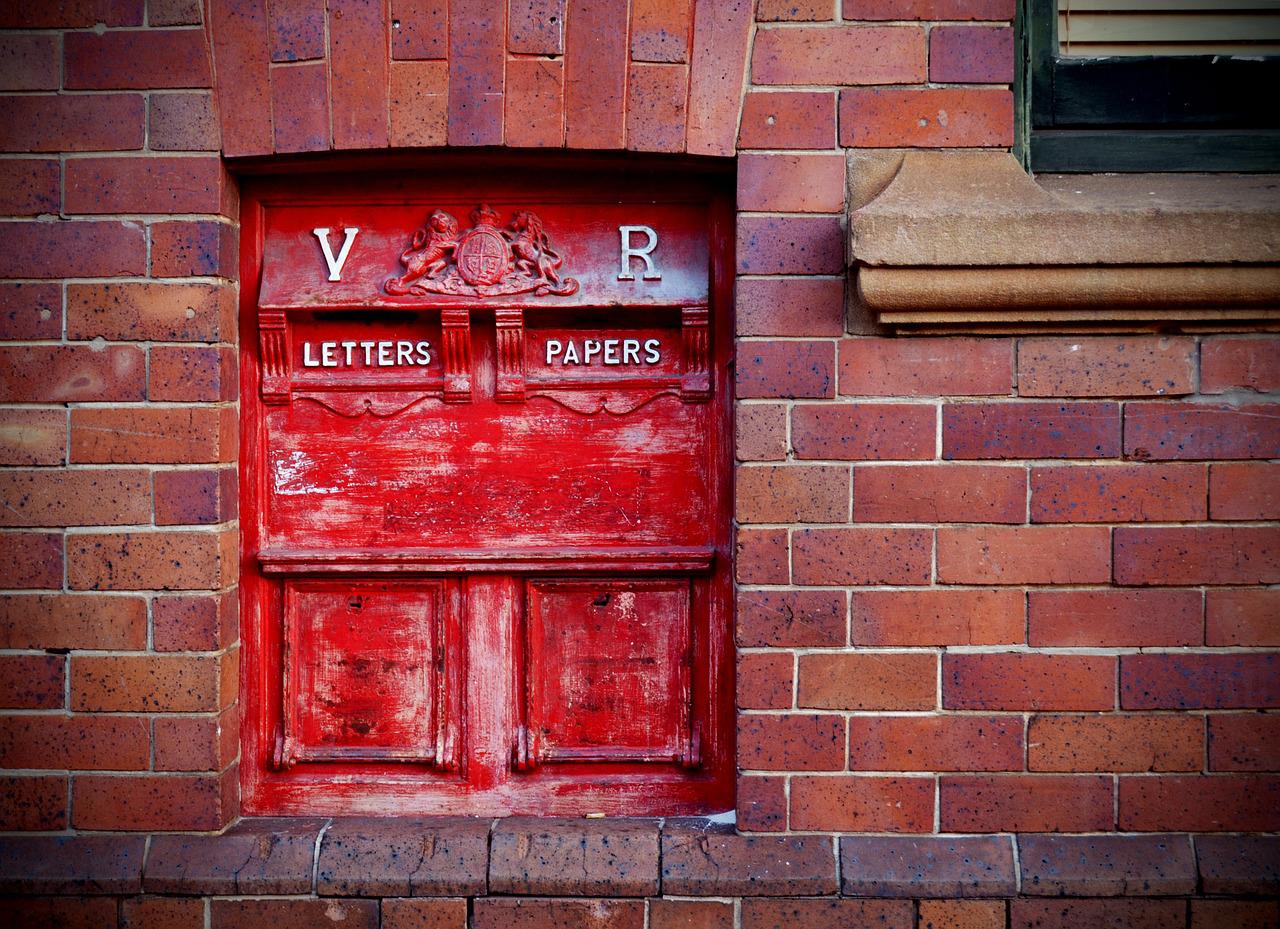 Have you ever wanted to take a dump in an envelope and send it to the government?

Some of the life-saving, life changing tools that are available to you, you’re likely not even aware of. And many of them cost nothing. That is why we write about bowel cancer prevention in Australia.